ISLAMABAD – The top brass of Pakistan Muslim League Nawaz lauded the decision by the Islamabad High Court which suspended the conviction of former premier Nawaz Sharif, his daughter Maryam Nawaz and son-in-law Captain (retd) Safdar in the Avenfield reference.

PMLN leaders expressed their satisfaction on the ruling to free the incarcerated Sharif family members who breathed a sigh of relief after the ruling.

Speaking to the media soon after the announcement of decision, former foreign minister Khawaja Asif said, “Justice has been served. We are thankful to God and hopeful that justice will prevail in all other cases.”

Moreover, senior party leader and former interior minister Ahsan Iqbal also extended felicitations to the people of Pakistan after the verdict was announced in a packed court room no. 3.

Commenting on the verdict, former Sindh governor Muhammad Zubair said that they had been saying since day one that the cases against the Sharif family had no substance.

He further remarked that the cases against the Sharif family were politically motivated and single case was used to target the entire family.

Pakistan Muslim League Nawaz president Shehbaz Sharif also quoted a verse from the Holy Quran which translates as: “Truth has come, and falsehood has departed. Indeed is a falsehood, [by nature], ever bound to depart.” 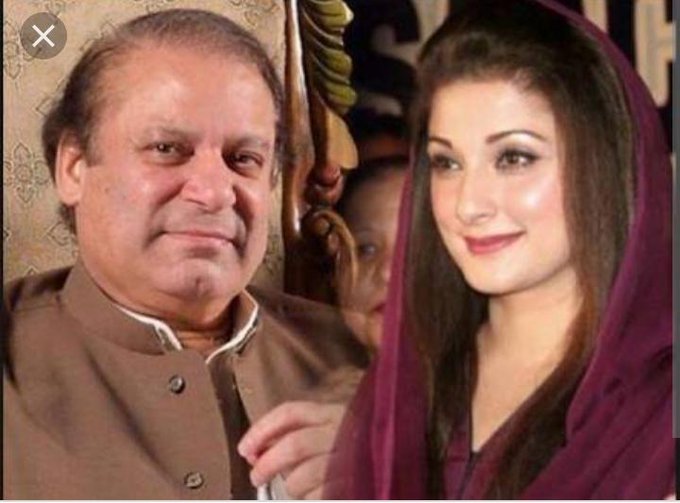